At more than 50 locations, spanning the 19 communes of Brussels, a message was sprayed on the pavements using a pressure cleaner. The image, that will fade away over time, shows a Brussels’ youngster declaring his love for Brussels in multiple languages.

At present, Brussels is the second most cosmopolitan city in the world. More than one-hundred languages are spoken, housing people from every corner of the world.  In order to feel at home in such an evironment, languages are the key to success.

Sven Gatz: “Sharing a language with one another, allows for building blocks to a society in which people enjoy living.  Where they want to make an effort to keep it clean and fun. I am convinced that a big city such as Brussels, can strive towards this idea in places where it is not yet the case.”

When people live in a multilingual environment, it is important to be able to speak multiple languages. Being able to express oneself in more than one languages is not only beneficial for the general vibe of an area in the city, it is a valuable skill when enroling in the jobmarket, pursuing a carreer in sports or culture, in medical care or when traveling. We need to ensure that the youngsters of Brussels view multilingualism as a natural resource that will help secure their future.

“As the last candidate on the Open Vld list for the Brussels’ Parliament, I am ambitious: turning as many youngsers in Brussels into trilingual citizens. Dutch, French, and English, the three most spoken languages. Every additional language will be added value to their curriculum. I am asking every Dutch speaking school to enroll into far-reaching cooperation with a French speaking school in their areas. Catch them young,” says Gatz.

Gatz wants to promote multilingualism outside of education as well. For that reason, he is proposing to install a Minister for Multilingualism in the next Brussels’ Government. By listening to the concerns of different partners in the field, he/she will have to come with an actionplan to boost the knowledge of the three most spoken languages, in all strands of the Brussels’ society. 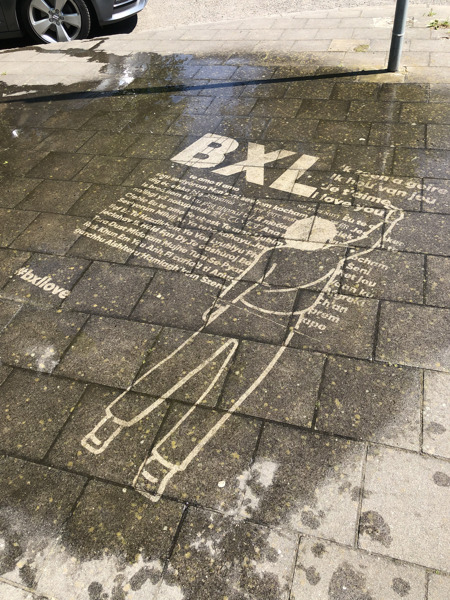